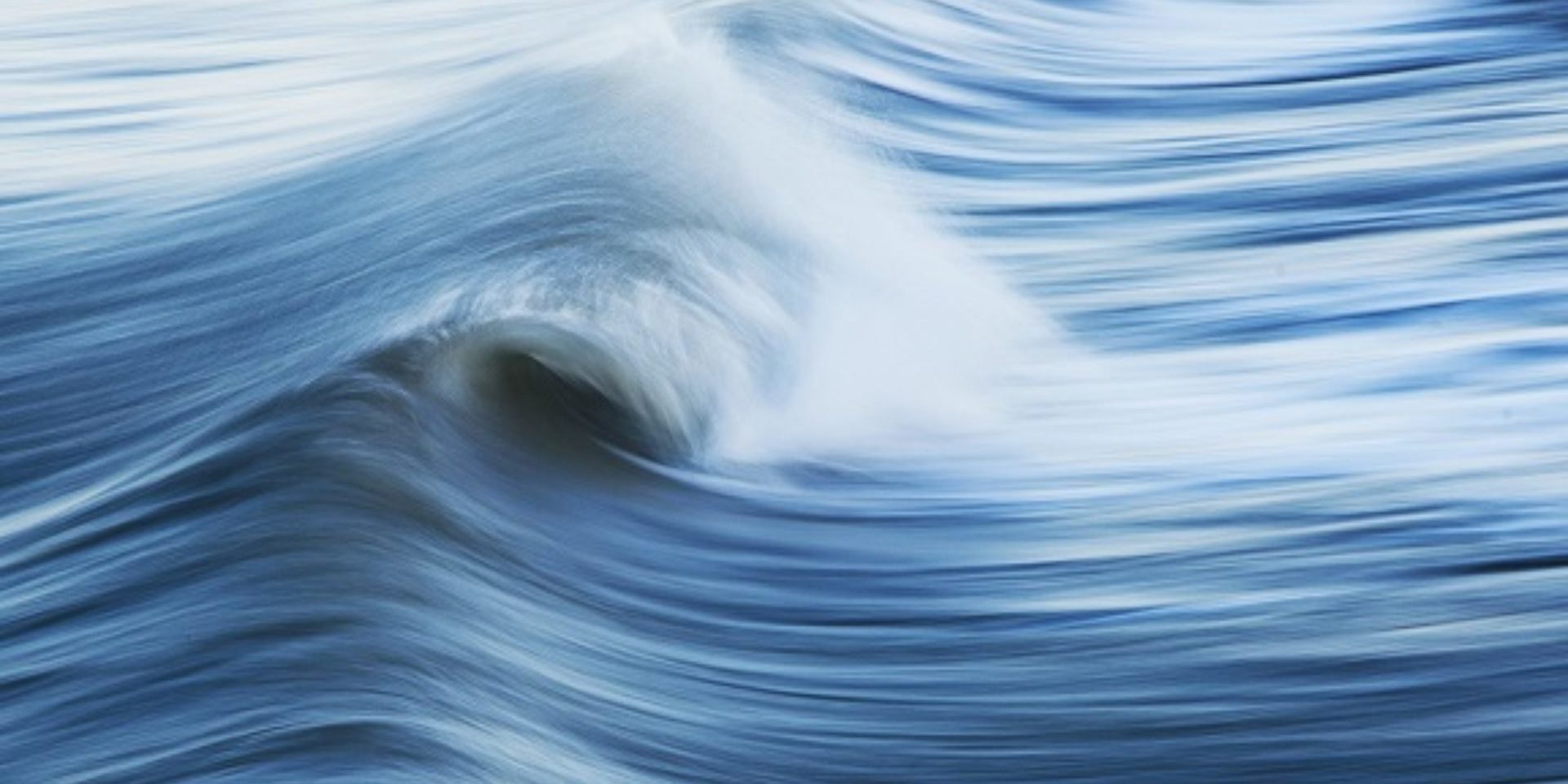 There is no wave, there is only water. You are one with the wave

You live within a cosmic sea, ebbing and flowing in concert with the celestial tide. Along these eddies is carried particular micro ripples within the infinite ocean. One such eddy is about to unfold on Monday.

Jupiter and Saturn align every twenty years and together they are the Chronicle, watching over the emergence of our social, economic and religious development. They circulate for a period of 140 years within one of the four elements, which in turn act as filters through which our perception of reality is viewed. During a 40 year transition, the Chronicle phases into a differing element. On the 21st of December, the element of Air emerges out from a 40 year transition with the element of Earth, having started there back in 1842.

This alignment is profound for many reasons, not lest it is happening for the first time in well over two millennia on the Cardinal Earth Solstice, the date that marks the birth of the gOd-head. This alignment is not only exact by zodiacal longitude – in other words, they align at the same degree, but also by celestial latitude, meaning that they are, as seen from the Earth, exactly in the same region of space. So exact that the two mini-universes around Jupiter and Saturn will look as if they are intermingling! Imagine what that will look like – the 79 moons of Jupiter, with the 62 moons of Saturn, along with the light of Jove and Kronos merging with each other. AND, they are closer to the Earth than usual too, making them look bigger!

The last time that they aligned as closely by degree and latitude was in 1226 AD, but that was in March of that year, so we have to go back to 7 BCE to find an alignment as exact around the Solstice. And that was the time that the Christ consciousness was born…

The 7 BCE alignment occurred as a much bigger wave called Precession, washed into the zodiacal sign of Pisces, heralding a collective myth that has unfolded over the past two thousand years. The Jupiter-Saturn alignment occurred at 15 Pisces and its luminosity was tracked by the Magi, who announced that the only love there is, is the love we make, as they followed it to Bethlehem.

Whilst the 21st of December 2020 is occurring in Aquarius, we are still several hundred years off the wave washing us into the Age of Aquarius. But this synod is a special one, occurring within the dawn of the redistribution of power and at the start of the 7th wave of the Air Chronicle.

The number 7 has deep meaning, something that will be explored in full during year 3 term 2 classes and this Air wave will not only carry the qualities of Air on it, but also the notion of seven-ness. Remember that number has meaning beyond its numerical value and seven has always been regarded as profoundly significant. Why? Aside from the connotations of perfection and completion, seven-ness creates a sense of self-contained uniqueness, an aura of indifference to the world of the mundane and search for truth within the realm of spirit.

The Ruach, or breath of gOd, is therefore an Air quality most likely to resonate within this ‘seven-ness’, more than the more prosaic qualities of intellect, mind and community.

Something, or someone, is birthing. You can feel it. You can sense it. The qualities of endings are profoundly obvious, but so too are the silent, quiet, reflective qualities of birth, as a movement away from the limelight gathers muster. No membership is required. No passports or certificates. All that is needed is that you hold fast to that which you believe in. That which YOU believe. Not what you have been taught, or told, or encouraged. That which YOU believe!

Despite the seemingly darkness of ignorance, denial and distraction that washes over the world, the consciousness that is being born is as profound as that time in 7 BCE. After all, the world was similarly going to seed with the totalitarianism of Rome, of the Pharisees and Han Empire. Perhaps more so! After all this is happening as the Masculine Light stalls at the Turning of the Seasons, a time recognised as heralding the birth of gOd from the limitations of matter into the gOdhead.

I do not know whether the movement in consciousness is physical or metaphysical or both! But it does not matter, as this time heralds the dawn of a time wherein we are moving from the obsession with the material world, into a world of possibility, of ideals and free of the illusion of form. This is a time wherein we move into the realm hard to define, as non-logical processes no longer seduce those interested in management, control and turning ideas into profit.

The seven-ness requires a ‘higher’ sense to move forward, as more and more people become aware of a ‘higher’ force at work. So at the dawn of this visionary time, you can turn away from the world, as I know many are doing, and turn inwards and upwards! Prayer, meditation, mantras and the like are the currency to more consciously engage in this ‘airy seven-ness’!

The exact alignment takes place at 18:20 GMT on Monday the 21st of December, but is in effect as you read this note and will be for 20 years from the 21st! You can therefore choose to do this exercise whenever you wish, though sometime on the 21st would be ideal.

Casting a circle with your mind’s eye is perfect if you do not have access to lapis lazuli, Sodalite, yellow and blue sapphire, which are the stones associated with ‘7’, Air, Jupiter and Saturn. Those stones act not only as transmitters, but also protectors of the circle, as do the colours yellow (7), blue (air), Purple (Jupiter) and earth Brown (Saturn).

Stand before the east point and close your eyes. Ask for your guides to be present, as well as the deities that your faith resonates with. If you are Christian, then Yesuah, Mariam and the Shekinah, along with Gabri-el, the archangel of Air are your protectors, just as Tadzi-el and Samu-el are as the Guardians of Jupiter and Saturn.

Hold a space as you invite them to be present, as you are creating a circle to consciously invoke the Jupiter-Saturn consciousness into your life.

When you feel ready, enter the circle and move into the centre. Within this ‘nothingness’ empty your mind of thought, allow your body to soften, your heart to open and your eye to open. When you are ready, move towards the 11 o’clock position of the circle and sit, stand, lie in that position.

Remain here for as long as you feel comfortable.

Once you feel complete, return to the centre, so you can literally centre yourself and let go all that you have experienced.

Exit the circle through the Western gate, or the nine o’clock position. Turn back to the circle and give thanks to those who have supported you and gratitude to what you have experienced.

It is now time to document, journal, walk and reflect on what you have witnessed. What has emerged is directly for you and for your healing and integration as you have invoked the Jupiter-Saturn conjunction and its meaning for you. These images and experiences will resonate at deep levels within your psyche over the coming 20 years, unfolding organically as a motif that will help define your emerging consciousness.

This is a truly epic time to be here. A new consciousness is dawning and a new avatar is within us.

I wish you all the best, as I look forward to riding the wave with you over the coming 140 years!

The Silver Diary
November 29, 2020
Learning from the past – the rise and misuse of deep mysticism during a time of social crisis
August 30, 2020