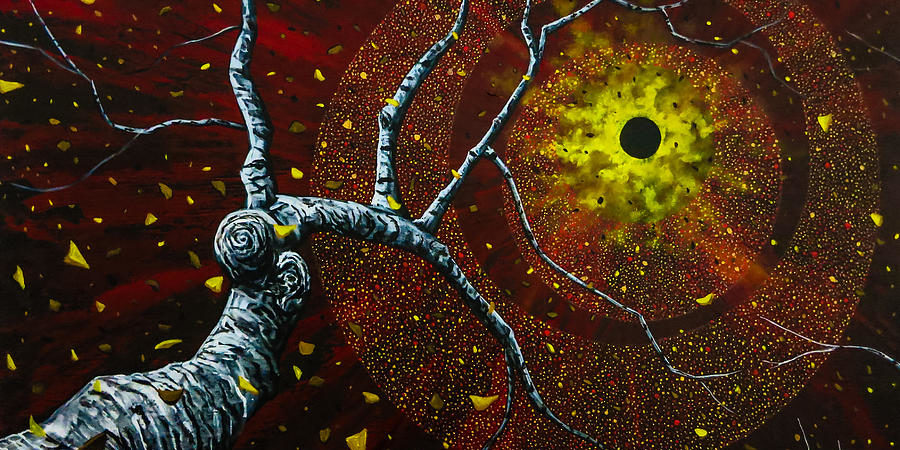 If you have not felt like this before, you haven’t, unless you have discovered the Philosopher’s Stone or are a descendant of Noah. If you have felt such incredible fear, yet at the same time, hOpe; if you have been devastated by the breakdown of literally everything that you have felt solid; if you have been frustrated by the inability of the masculine to own their Shadow and to heal, let alone to ‘man’ up and accept responsibility for what ‘they’ have created, let alone ‘their’ inability to truly heal and deepen ‘their’ emotional intelligence; if you have been touched by increasingly levels of anxiety and chaos; if you have felt let down by the short sightedness, game playing, power mongering and cronyism of those in ‘governance’; if you have felt the stirring of a vast, unknowable force move through this plane of consciousness, and if you have felt a powerful movement within you, that has shaken you to your core, aside from your personal process, personal path and personal healing journey, it is all part of the death of a cycle that has not been experienced since 1518.

How power is distributed is the larger existential question, and a question taken up by Martin Luther in 1517 when he challenged the Catholic Church with 95 critics. Whether he really appreciated the impact this parchment would have, opening the door for a less mystical, more rational, more detached consciousness to emerge, the consequences of the development of the Protest-ant movement within Western European culture have been extensive. Yet, it was still done within a male-focused orientation, as one pyramid was replaced by another.

This time it is different again. Why? Because consciousness has expanded and normalised the notion of independence, is normalising transcendence, and is still coming to terms with a collective responsibility to metamorphosise our sOul, let alone start to consciously travel into a deep, more numinous state. The awakening of the Feminine from her slumber has been gradually building, as she is reclaiming her place as a co-creator, as opposed to being a silent power behind the masculine, unheard, dismissed and violated. Her re-awakening is monumental and as she shakes, so too are we. Literally.

The time we are living through is epochal and whilst you have to deal with your own personal journey, your own healing, your own breakthroughs, your lonliness, your disbelief, your atheism, your family scripts, your numbed-dumbed down-ness, your ego, your racism/ agism/ misogyny/ abused feminine/ Shadow and your own illusion of separation, you are also going to deal with your world and our world. This is all about the re-distribution of power and how that power can be directed towards creating a new world. I would like to ask you to keep in mind that that world is reflective of the summation of the interior health of your own sOul and of our collective sOul, something that you can contribute to by your own healing and raising of your awareness and the encouragement of the ‘masculine’ to step in and down, as opposed to up and out.

This distribution of power is something that I will write about, as well as lecture, podcast and audio-video on in the coming year, so please keep an eye out for those offerings, if you resonate with what I have to offer.