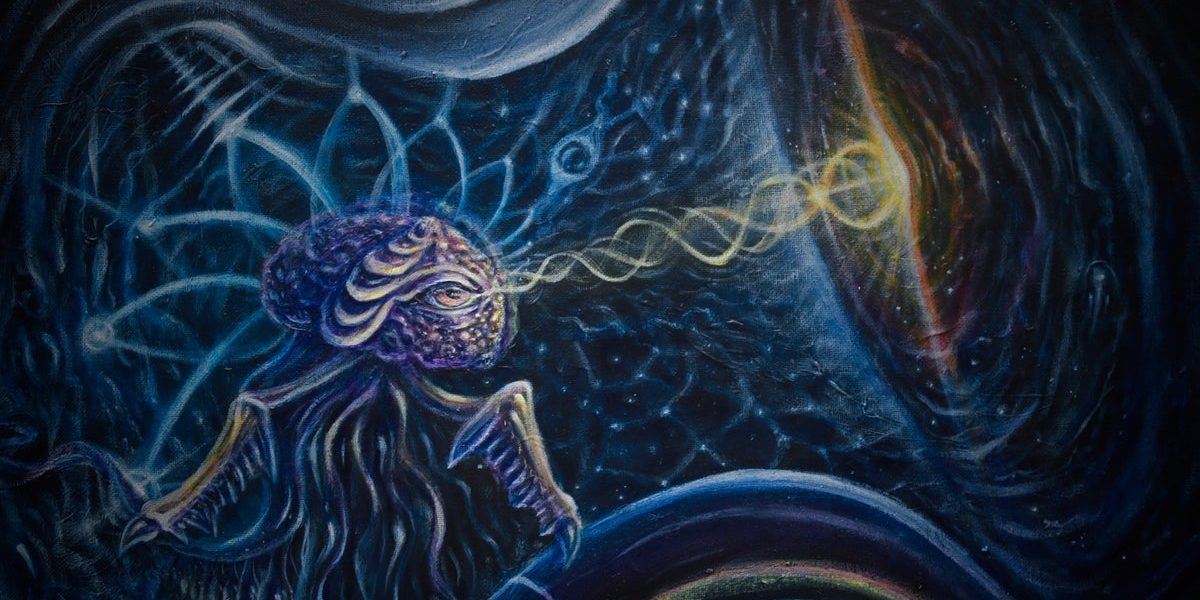 The 5th January as Saturn approaches Pluto in Cardinal Earth

The Yin world concerns itself on quality rather than quantity; of meaning not information; enrichment not success; of true connection as opposed to fleeting engagement and of exploring the inner realms as opposed to constantly seeing new stimulation to fulfil. The pending Dawn reflects a mood change that has been building for at least three years and whilst there will be those seeking evidence of this Dawn making things happen, correlating it with the rampant breakdown of every single hierarchical structure that has been created, the point is being missed. The journey to be in the world but not of the world is the journey of the Yin consciousness as well as being a story depicting the spiritual meaning of both Saturn and Pluto. Without knowing Saturn, you are left anchored to the world; and without Pluto, you are left bereft of connecting to sOurce consciousness.

For too long has the Yin consciousness being debased, playing quiet support to the noisy Yang; for too long has the Yin consciousness put up with the immaturity of a Yang egO hell bent on being in the world – achieving, conquering, imposing and taking; and for too long has the Yin consciousness waited for the Yang to grow past its physical obsession. The movement of the Yin has not to awaken but to strength Her self-assurance, self-belief and self-esteem. She has always been the Creatrix of life and reality, the custodian of the inner world that each of us carry around with us. She has always been connected to the Earth, understanding the silent language of connection and inter-connection. She has always been strong, patient, receptive, compassionate, wizened and capable of profound acts of generation and re-generation. And she has started to truly know those truths. That is what is different in our collective consciousness this at this seminal point in evOlution.

The cycles of the Cosmos reflect changes in our personal and collective consciousness, not the actualisation of events. That is purely a Yang construct and does not take into consideration the vast complexity of a polysemic, holographic, fractal consciousness, something the Yin consciousness knows all too well. Fertile land that will yield fruit bearing new conditions of being lies before you and a seed gently lies in the palm of your hand. What intention will you silently transmit to this seed?