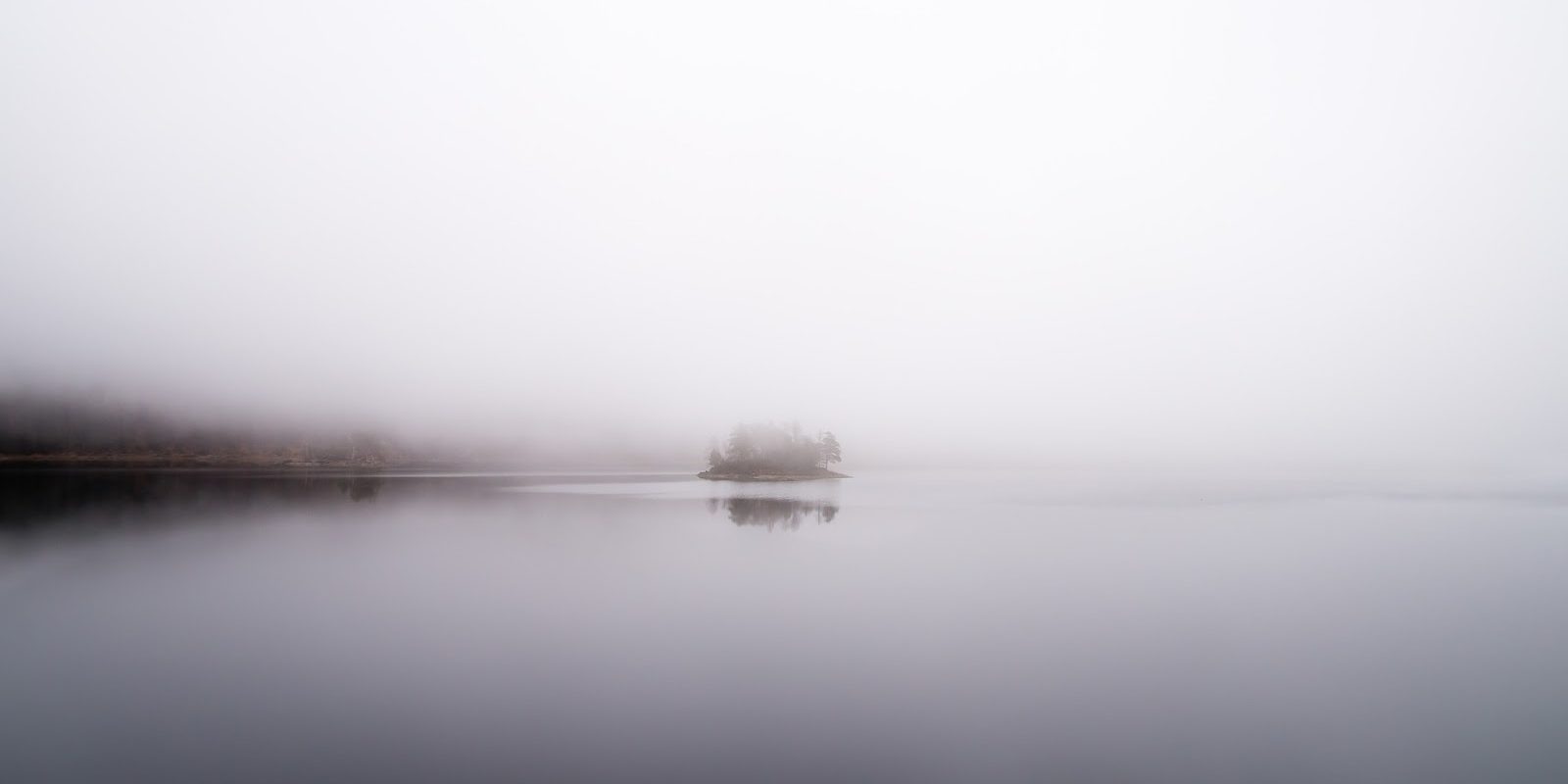 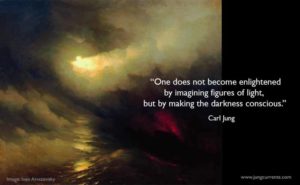 It is as if the hand of Fate has stretched out from the gOd’s themselves, as your Light feels as if being tested by a series of external agencies, as everything feels as if it is on slow reel time. Within this ‘slow-mo’ state, a tinge of pride flushes your cheeks as you deftly and maturely measure your reactions to the confining pressure amassing from the actions and inactions of those in your life. You have grown so much in terms of self-confidence and self-belief over the past seven years. Yet you can feel a slight hesitation and self-doubt creep in as wave after wave of feedback arrives from your world, simultaneously mirroring and confronting you, in an attempt to ‘help’ you more clearly see the person you are becoming. Whether you interpret this questioning as a confrontation or a chance to clearly define who you are, despite the attempts to fit you into someone else’s definition of you, depends on the level of awareness you have of your masculine ego.