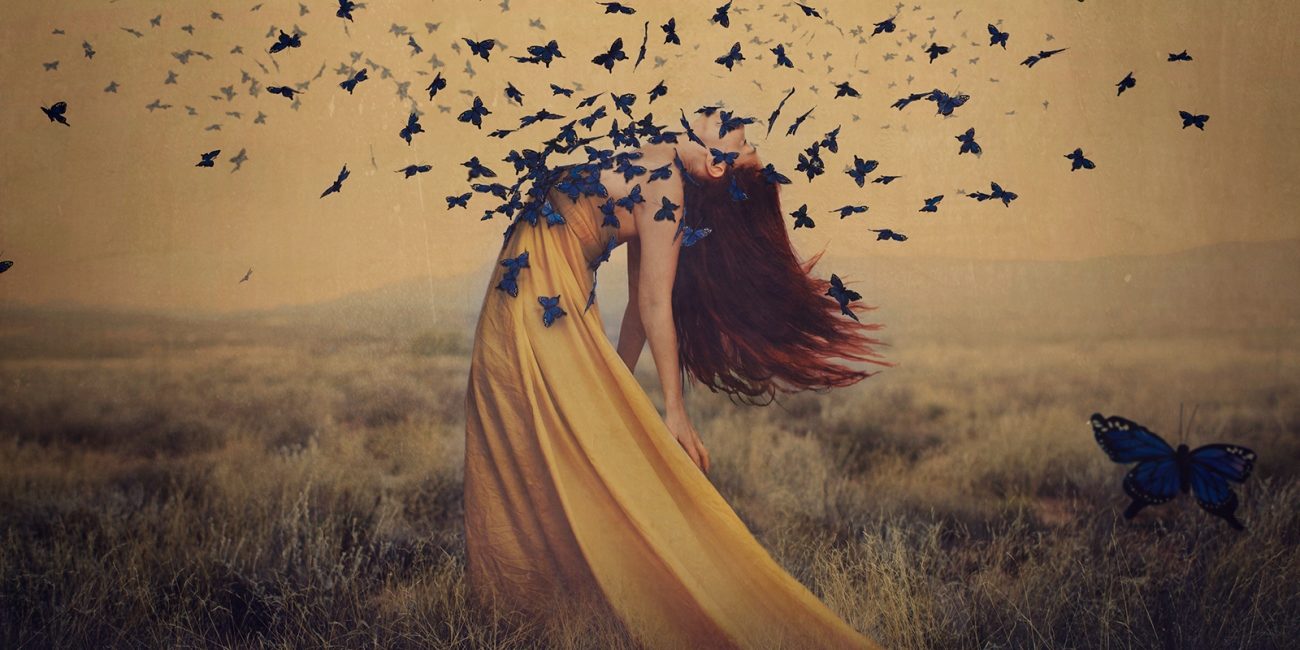 “Frustration is a sign I am acting independently. The more you try your own way, the tighter the doors will stay closed “an appropriate comment written by author Joyce Meyers that summarises once aspect of this heightened energetic state that is rising up through you. It feels as if, despite the clarity and conviction coursing through your veins, that either the timing is off or the world is conspiring to irk you! Things don’t seem to be going just as smoothly as you envisioned, as delay after distraction after blind alley after ignorance after broken promise after selfishness appears to be arising to test your equanimity. It is as if you are being tested to see how confident you are to go it alone, without the support of those whose ‘expertise’ you could use. Yet, you also feel not fully prepared and that you need support. But do you really? Do you truly need the commentary from those who don’t really understand the complex sOul weave that currently engages you as you seek to find an alternative path to channel your life force. No longer wishing to defend yourself, no longer desiring to debate or validity yourself, no longer needing to make a point, you are being called upon to acknowledge the irritation you feel and to find a way of accepting and integrating it, without entering into drama or an internal combative argument, draining and exhausting your energy, energy that could be better used for some more constructive purpose. So as you turn inwards and close the shutters from those who merely have opinions relevant to them, it is time to be both discerning and selective about who is advising you to take action.