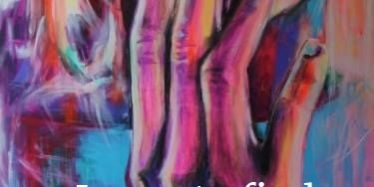 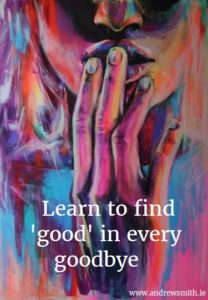 Such an intensity of feelings and memories she has moved through as late, as Urgency has its vice grip around her. She wanted to be wanted; she wanted company; she wanted understanding and to be heard; she hankered to share her path with someone, but Disappointment turned up, cloaked beneath well intended promises, ‘youthful’ charm and talk that sounded right. Now walking solo, empowered by a feeling of vindication, no longer prepared to journey with half measures, she ‘sees’ that she has within her the power to fulfil her own heart’s needs.

And so she descends, in and through. Not wanting to return to a state of subjugation, she turns her awareness to what lies beneath the surface, that place where truth resides, where freedom beckons, where healing begins, fulfilment is granted and union is fused. How could she be met, when she has not met herself. Within the Deep, she ‘sees’ how far back the Separation goes, how she is but one of many on the same trail, healing herself and her ancestral line; seeing how much power she has given away; how futile waiting is; and how she has within herself all that is necessary to awaken lOve.