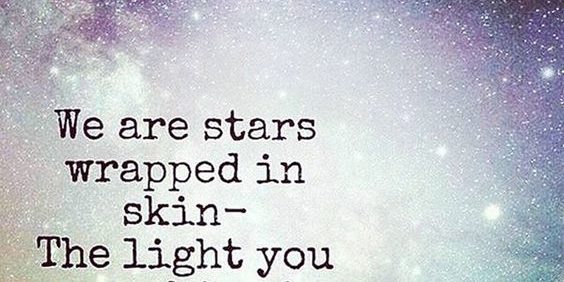 I have been asked on numerous occasions why the writing that I create does not follow the usual writing that proliferates on the internet and the answer is quite simple. It is deeply astrological, but I consciously choose not to use astro-jargon. Everything that is written about concerns the only explicate astrological notation in the offerings – what is contained within the title. Everything, literally everything, is a reflection of the polysemic imagery of the astrological code in that title.

I choose to write about the closest astrological aspect on any given moment in time when he decides to write. My monthly New Moon articles are longer narratives concerning the nature of the zodiacal sign of the lunation and the closest aspect to that lunation.

The Sun, which reflects (amongst other concepts) your relationship to your Masculine Light, or your sense of ‘becoming’, has moved into the sign of Fixed Fire, or Leo, a sign that concerns the internal relationship you have with your spirit and the development and growth of that inner light.

Each sign of the zodiac is made up of one of four building blocks of consciousness, called elements, and one of three ways in which each of those consciousnesses express itself through you. The combination of this 3×4 fold structure of consciousness creates the Western Zodiac, or 12 signs of the Zodiac.

Fixed, is a term that refers to the movement of energy within consciousness and describes the inwards movement of consciousness. Therefore the language used in the narrative reflects the inner world.

Fire, refers to one of the four extant and tangible building blocks of consciousness – spirit. Uranus refers to your ability to maintain your own Path as a unique individual.

Fixed Earth, or Taurus, refers to the Immanency of Matter and the personal relationship you have with your body and tangible physical resources.

The term square accounts for the energetic relationship that two astronomical bodies have with each other. Simply put, the square accounts for a powerfully charge dynamic energy that creates something solid and is strongly experienced within consciousness.

Tension can exist within the Earth as Spirit seeks to be released, as the nature of Fixity is also onto to hold until ready to release, once the deeply personal experience has been integrated.

I then source an image that reflects the text that has been divined and I feel is appropriate to the sentiment that comes through me. This happens at the end of the divining, as opposed to is found before the writing begins.

There are many things that each heading could invoke, once the astrologer knows what each of the building blocks of the title mean, and that is where her/ his creative and intuitive process kicks in, since astrology is a deeply divinatory and intuitive craft wherein the astrologer has a relationship with the numinous consciousness of the cosmos and interprets through her/ his experience and perspective, which is why the Blue Rose does not believe that there exists an independent and objective astrology. The astrologer is an intimate and integral part of the astrological process.