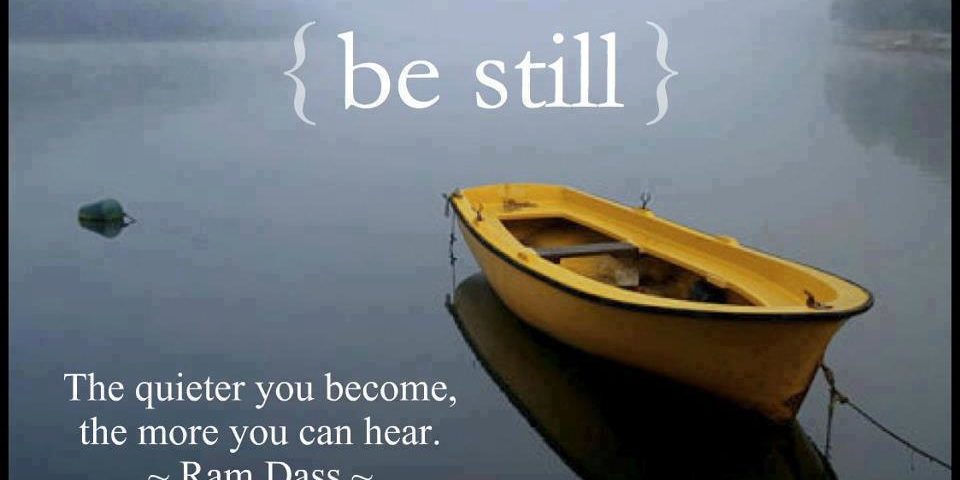 Mercury is technically retrograde from the 17th November until the 6th December. However, if you are exploring the psycho-spiritual process related to this celestial phenomenon, there is a lead in and lead out time that extends the Mercurial Retrograde process from the 6th November through to the 15th December. This entire process refers to the time prior to the retrograde wherein Mercury is at its furthest distance from the Sun in the evening skies until the time that it ascends as far away from the Sun as he possibly can climb in the early morning skies.

As the process begins, Mercury’s slide towards his embrace with the Sun is symbolically seen as a time of increasing reflection – one wherein creative and right brained transformation techniques are heightened (meditation, dream/ image-work, dance, writing, music and other divinatory/ intuitive processes). Since philosophy teaches us that your way of thinking is at the root of all your actions, as Mercury makes its Greatest Elongation in the Western sky on the 6th November, a breathing space in consciousness is created to enable you to reflect (West/ Yin) on the quality of your open spirit (Mercury in Fire) that currently underlie your internal process.

You will feel increasingly reflective as Mercury heads into his Stillness phase on the 11th November[1]. This happens to be the time when astrologers suggest NOT to sign anything (due to the fact that there is virtually no ‘apparent’ motion in the process of trading (Mercury)), yet, in terms of spiritual process, this is a phenomenal time to reflect and meditate, as your consciousness is more likely to be quieter and more receptive to your inner voice. The duration of this Stillness varies from retrograde to retrograde, with some cycles having two short stages of Stillness and other cycles the Stillness extends through the entire period.

As Mercury disappears into the beams of the Sun on the 22nd November, this is when the height of the alchemical process of your mind gathers strength. During this time Mercury can move quite quickly and it appears as if ‘he’ is rushing into the embrace of the Sun, consequently moving from being an ‘evening’ star, or maturing mind, to becoming a youthfully replenished, or ‘morning’ star, mind. Any old thought forms, related to the sign of the zodiac that Mercury is moving through, can be offered up and released during the pre Mercury-Sun conjunction.

The peak of the entire retrograde process occurs when Mercury conjoins the Sun, which will take place on the 27th November at 5°03’I Sagittarius). The celestial fertilisation of the Divine Mind with the Light Source is a time appropriate for the insemination of any thought that you want to fuel your life for the next several months (until the March Retrogradation). This can be done by consciously committing your images and ideas to paper and/or taking the first step in manifesting a project.

From the moment that Mercury conjoins the Sun during this retrograde cycle, Mercury moves from a Yin, or reflective, process to a Yang, or proactive, process. Whilst Mercury climbs out from the beams of the Sun into the fresh nascent light of the early dawn skies, the seed that is planted is gestating and readying itself to sprout its first shoots. This dynamic, yet invisible process takes place until the 3rd December. It is still a reflective time, but there is a feeling of urgency and anticipation as the idea planted is gathering an identity.

Ironically, as Mercury becomes visible as the Morning Star, rising just ahead of the Sun at dawn, its speed stalls as it prepares to turn direction, moving from its backwards loll into a forward march. It is as if your mind is getting the last minute preparations done before it ‘gets on with it’! During August, Mercury moves Direct on the 6th December and gathers speed after the 11th December, when the tentative first steps, actively experimenting with the new ideals wane and a more confident articulation of the seed that you planted on the 27th November is in full throttle. Mercury’s movement forward, thereby technically ending the Retrograde process, takes place on the 6th December and this proactive climate lasts until the 30th January, when the Sun and Mercury once again align, marking the start of a new Yin cycle. However, Mercury’s direct motion heralds a Yang-Yang time now and concerns the dissemination of the ideas that you have planted on the 27th November.

As Mercury’s approaches its greatest elongation in the Eastern morning sky on the 15th December, you are in a strong time frame to delineate a plan of action, make concrete and conclusive decisions, signs papers, advertise, and act upon your germinated thoughts etc. The task during the post-retrograde period, from the 6th December to the 30th January is to “get it out there”.

Reflective and inward until the 27th November

Proactive and outward until the 30st January

Extra care when signing from 11th November to the 22nd November, and then again from 3rd to the 11th December.

[1] In general a Stillness period happens just around the time that Mercury turns direction, (commencing when it is moving less than 40′ (minutes of arc) per day).