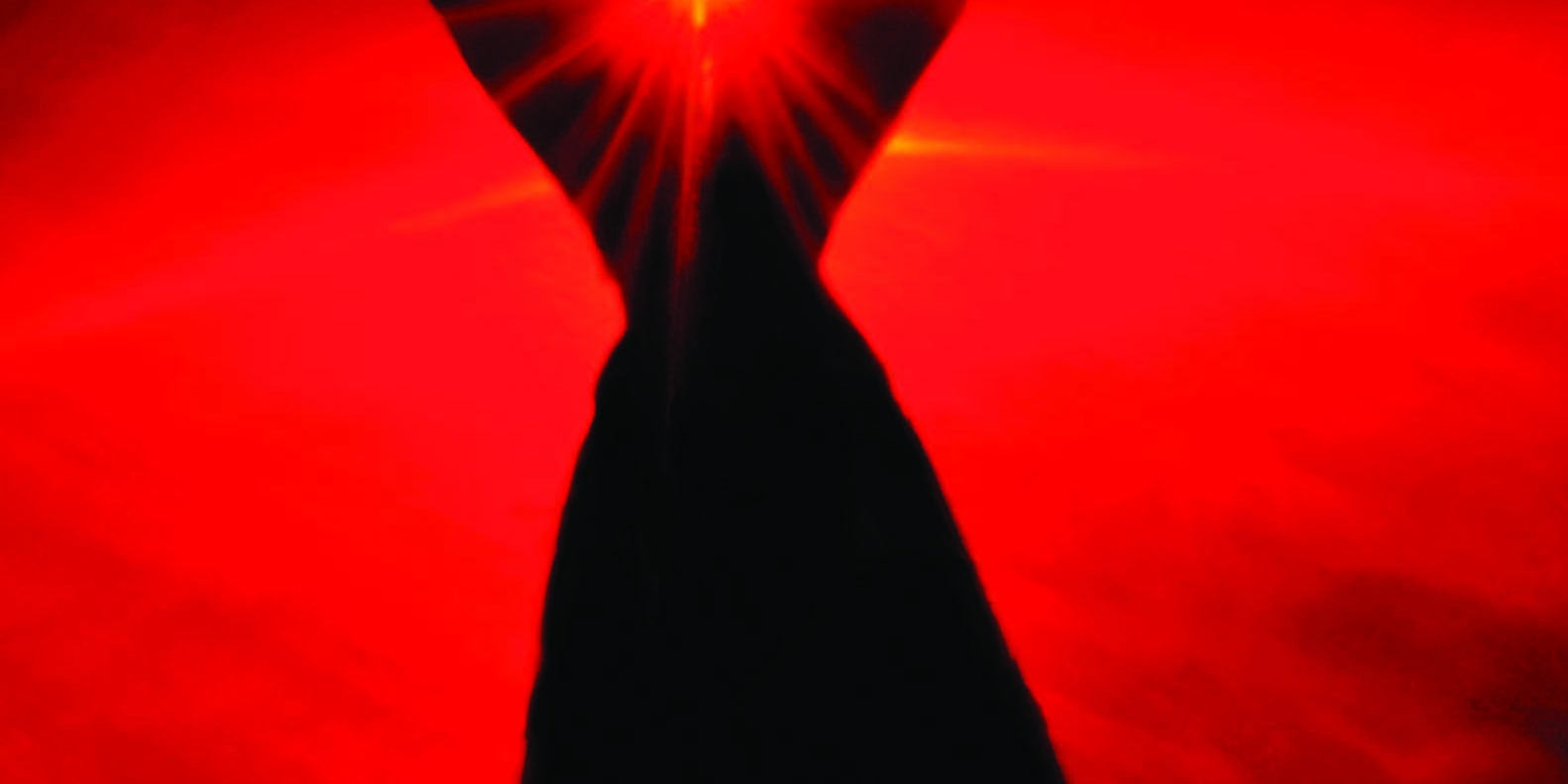 Her step quickening on her path back home, insights flash before her from what her heart-consciousness has learnt during this latest incarnation. How she battled with her worth and esteem, judging herself, restricting her jOy and focusing on what she perceived that others want from her. How futile that was when all she needed was to listen to her heart – that unwavering core fundamentally unaltered by the opinions and beliefs of other people, a centrifugal force that home to her true power – her relationship to lOve.

A quiet air of confidence now surrounds her now as she is guided by her spiritual heart. Her Truth revealed, her identity taken back, so too her heart-dreams as she feels both courage and strength surge through her veins.

The alter draws ever nearer…